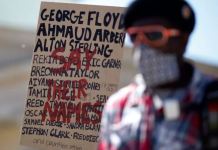 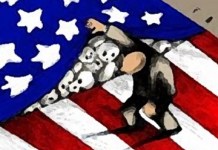 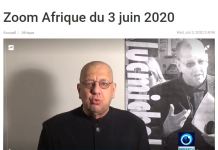 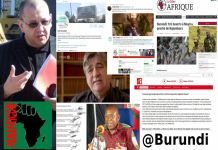 © Korean Central Television Pyongyang, May 28 (KCNA) – Kim Jong Un, chairman of the Workers’ Party of Korea, chairman of the DPRK State Affairs Commission and supreme commander of the Korean People’s Army (KPA), watched the test of new-type anti-aircraft guided weapon system organized by the Academy of National Defence Science.
The respected Supreme Leader was told about the test program for new weapon system at the observation post before ordering the start of its test-fire. Watching the successful test, he said ardently: Seeing such a perfect new-type anti-aircraft guided weapon system, I miss the General more a lot. That weapon system is a posthumous one the development of which had been guided by him with much effort since the start. The General would have been very glad to see this perfect weapon system as he had put his heart and soul into the work to bolster up the state anti-aircraft capability until the last moments of his life. He told KPA commanding officers and officials of the academy that the weapon system’s efficiency to detect and track targets has remarkably improved and its hitting accuracy has also increased, compared with those of last year. Some defects in the weapon system, discovered last year, were perfectly overcome to stand the test, he said, adding:
This weapon system, whose operation capability has been thoroughly verified, should be mass-produced to deploy in all over the country like forests so as to completely spoil the enemy’s wild dream to command the air, boasting of air supremacy and weapon almighty. He set forth highly important tasks for the strategy for development of modern anti-aircraft guided weapon system of Korean style. Accompanying him were Hwang Pyong So, Ri Yong Gil, O Kum Chol, Kim Kwang Hyok, Ri Pyong Chol, Kim Jong Sik and Jong Sung Il.
____________________
# PCN-TV
vimeo.com/pcntv
# PCN-TV sur les Réseaux sociaux :
* FaceBook : Allez ‘liker’ la Page officielle de pcn-tv !
facebook.com/PCN.NCP.TV
* YouTube :
youtube.com/user/PCNTVnetwork 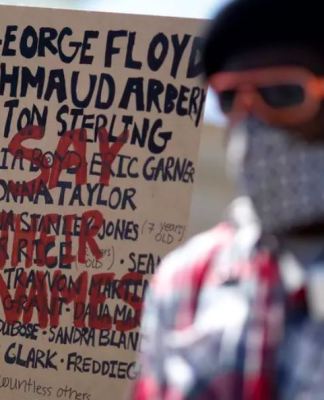 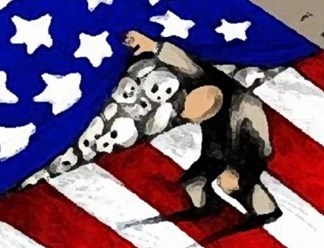 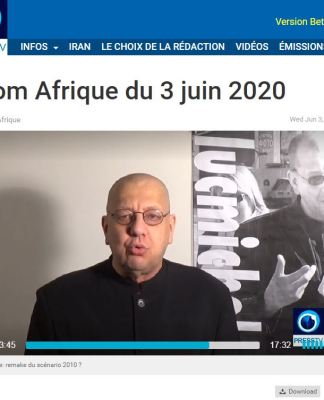