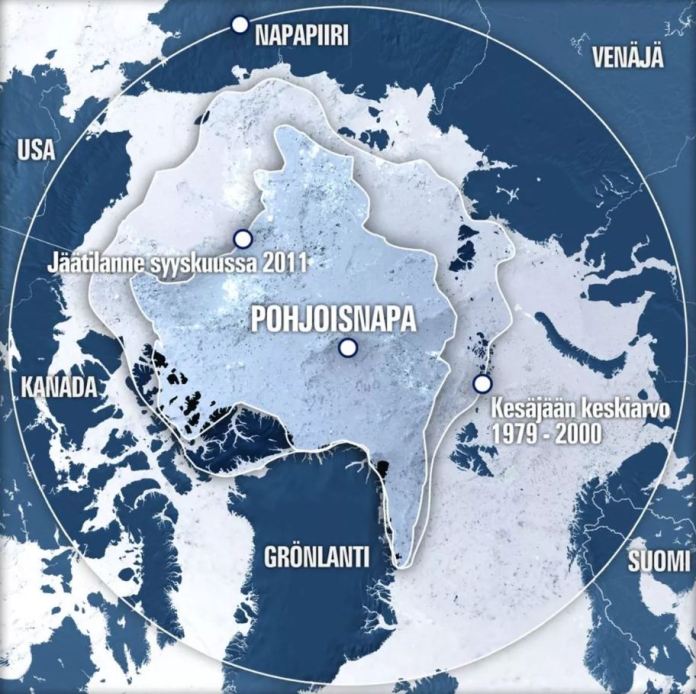 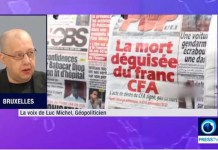 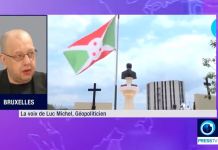 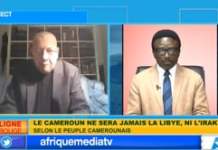 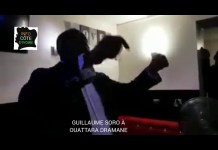 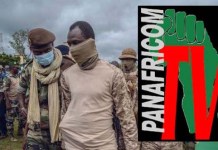 ‘The U.S. Geological Survey estimates that 30% of the world’s untapped gas reserves (108 trillion cubic feet), 13% of its oil reserves (about 90 billion barrels), and $1 trillion in minerals rest in the Arctic region”

Arctic continent, at the heart of the borders of the Russian and American-Atlantic Blocks:

The new frontier or rather the last geopolitical frontier to conquer. Essential for Russian geostrategic interests. The continental zone has become a source of tension between Westerners – USA and NATO – and Russia. The Arctic is with Africa one of the fundamental stakes of the 21st century. And Westerners are challenging the rights of Russia …

“Russia already has 40 icebreakers opening up new shipping lanes in the Arctic (By comparison, the United States has just two.). Now it’s adding 15 more at a cost of $320 million apiece. That’s nearly $5 billion just to extend Russia’s lead in the developing “Eighth Continent.”

But as far as Russian President Vladimir Putin is concerned, the investment is well worth it. “This is perhaps the largest step forward in our developing of the Arctic,” Putin said in December “Now we can safely say that Russia will expand through the Arctic this and next century. This is where the largest mineral reserves are located. This is the site of a future transport artery that I am sure will be very good and efficient: the Northern Sea Route.”

The U.S. Geological Survey estimates that 30% of the world’s untapped gas reserves (108 trillion cubic feet), 13% of its oil reserves (about 90 billion barrels), and $1 trillion in minerals rest in the Arctic region.

And Russia has the strongest claim.”

“A new development is about to expose one of the biggest gold finds in history. It’s remained hidden up until now. But that’s all about to change. This summer, the mine’s real wealth will be REVEALED. And there’s one $0.30 miner poised to soar to dizzying heights (…)

The plurality (nearly half) of the Arctic’s four million inhabitants live in the Russian Arctic, with the largest communities located in Murmansk and Norilsk. The Russian half of the Arctic is also becoming passable much more quickly than the U.S.-Canadian side. Temperatures even reached 90 degrees in northern Siberia earlier this year. This has given Russia first crack at Arctic development. It’s reopened abandoned Soviet-era military installations and begun building new ones. It’s added seaports and airfields. And its ships dominate the waters.

But this incredible shift is creating a tricky supply problem: these companies need never-before-seen quantities of electric battery materials. And one small mine is in the perfect position to fill these giant orders. It even has a one-of-a-kind contract to provide materials directly down the supply chain to Volvo. In the winter, there’s zero sun for more than two months. Temperatures reach -13 degrees on land and -58 degrees at sea. However, the harsh hellscape also houses 44 trillion cubic feet of gas. Collectively, the 15 new icebreakers will carry 16.5 million tons of LNG a year — enough to supply half of South Korea’s annual consumption. They’ll travel west to Europe in the winter and east to Asia in the summer, moving through ice that’s up to seven feet thick. They are the widest gas carriers ever built, and each carries the same volume as about 1 million barrels of oil.

The first tanker began operating in December. It was the first vessel to sail the NSR from Siberia to the Bering Strait, setting a time to beat of 6.5 days. Meanwhile, Russia’s state-controlled oil company, Rosneft, is already drilling the northernmost rig in the Russian Arctic shelf, while Gazprom Neft pumps Arctic oil from the Pechora Sea.

Russia isn’t alone, of course. That’s what makes this a competition (albeit one Russia is handily winning). Seven other countries have stakes in the Arctic region. Those are Canada, Denmark, Norway, Finland, Iceland, Sweden, and the U.S. And China is using its economic might to intrude, as well. It only makes sense.

The Arctic is the last untapped resource reserve on the planet. There are plenty of areas of opportunity — and all of them are massive. For example, one region in north British Columbia, east of Alaska, is now known as the “Golden Triangle.” It contains an estimated 130 million ounces of gold, 20 million tons of copper, and 800 million ounces of silver (…) In Alaska, there’s another site called the Pebble deposit. It holds 107 million ounces of gold. Combine these two areas, and you have more gold than has EVER been mined in all of human history. And that’s one of the few plays Russia can’t reach — though investors can.

* With the Geopolitician of the Eurasia-Africa Axis:

(Seen from Moscow and Malabo): 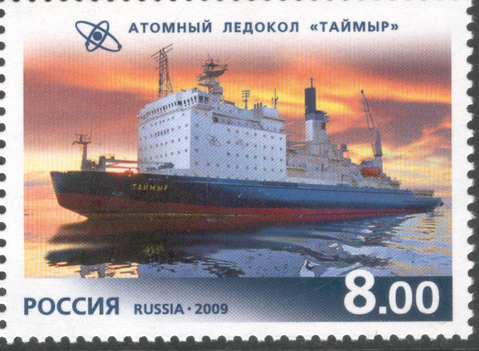 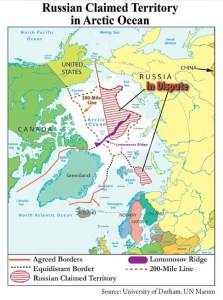 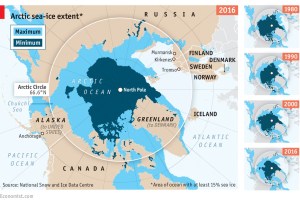 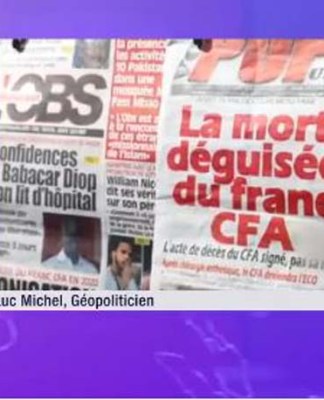 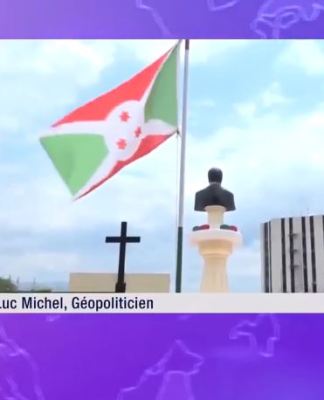 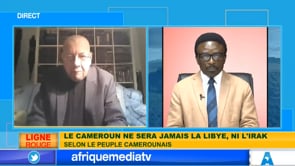 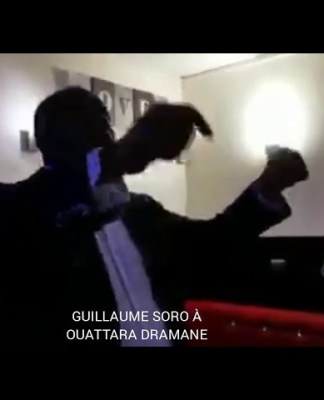