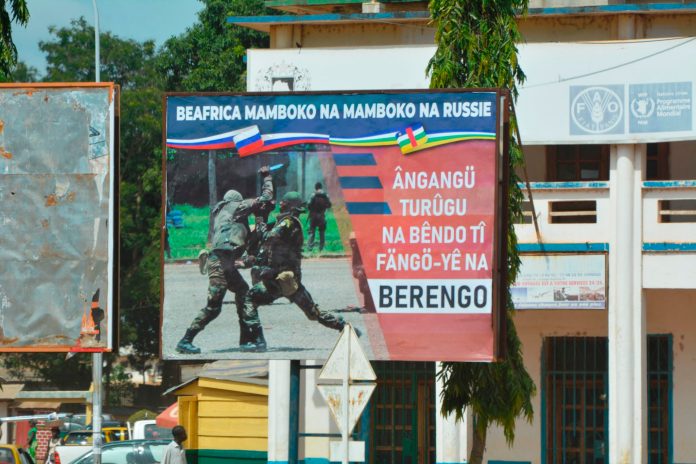 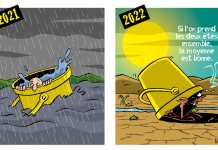 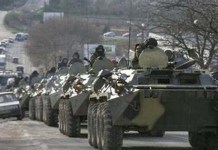 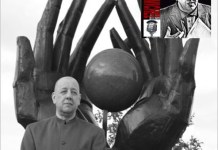 FRANCE has suspended all civilian and military aid to the Central African Republic (CAR), after authorities there charged a French national spook with espionage and conspiracy to overthrow the state. The charges were announced approximately a month after the arrest of Juan Remy Quignolot, 55 (pictured), who was arrested in CAR capital Bangui on May 10 of this year. Following Quignolot’s arrest, CAR police said they found more than a dozen cell phones, machine guns, ammunition and foreign banknotes in his hotel room.

QUIGNOLOT HAD BEEN CHARGED WITH ESPIONAGE, ILLEGAL WEAPONS POSSESSION, AS WELL AS CONSPIRACY AGAINST THE SECURITY OF THE STATE.

According to CAR authorities, Speaking to reporters in Bangui, the CAR’s attorney general, Eric Didier Tambo, said that Quignolot had been charged with espionage, illegal weapons possession, as well as conspiracy against the security of the state. According to CAR authorities, Quignolot, a french spook, has been providing training and material support to anti-government rebel groups for nearly a decade. However, CAR authorities have not specified for which country or group Quignolot performed his alleged activities.

THE FRENCH MINISTRY OF FOREIGN AFFAIRS AND THE FRENCH EMBASSY IN BAGNUI HAVE NOT COMMENTED ON QUIGNOLOT’S CHARGES.

When the French national was arrested in May, French Foreign Affairs Ministry officials said the move was part of “an anti-French campaign” orchestrated by Russia. Paris has been competing with Moscow for influence in this former French colony —a diamond- and gold-producing country of nearly 5 million people— which remains highly volatile following a bloody civil war that ended in 2016. From january, Russia is helping governement to clean the country !

EARLIER THIS WEEK, FRANCE SAID IT WOULD IMMEDIATELY SUSPEND ITS $12 MILLION-A-YEAR CIVILIAN AND MILITARY AID TO THE CAR.

The reason is that the African nation’s government had “allegedly failed to take measures against massive disinformation campaigns”, purportedly originating from Russia, which have “targeted French officials” in the CAR and the broader central African region. Despite suspending financial aid, France continues to maintain approximately 300 soldiers in the CAR. In recent years, however, France’s military presence in its former colony has been dwarfed by contingents of Russian military instructors, who are now training government forces. 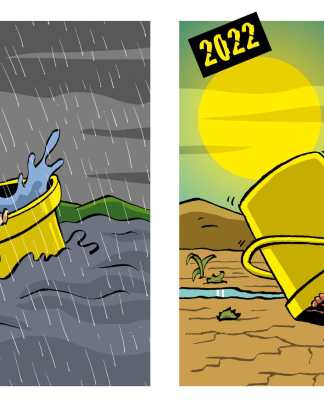 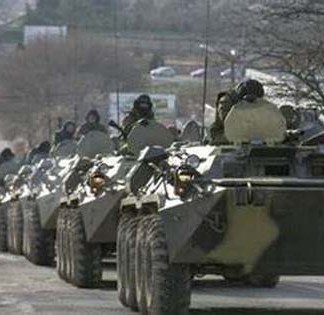