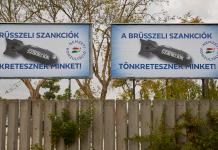 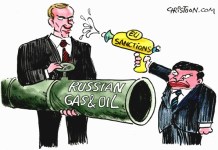 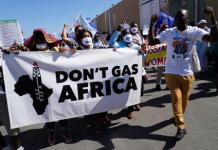 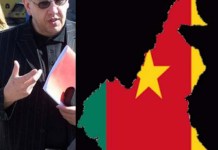 Human Rights Policy Officers are landing in Detroit to begin humanitarian intervention on September 17 starting at 9am EST at the Coleman Young Municipal Center. All empty city properties are being allocated to the people who need and apply for them as the human rights officers collect the consent of the people in the assertion of their right of self-determination. As with humanitarian interventions all around the world, soldiers will be armed to exercise the right to stop any further violations by city officials and unlawful political repression against the people’s right of self-determination including housing allocation to those in need.

The right of self-determination gives Detroit residents the lawful ability to collectively take control of city affairs including over assets such as housing. Residents must collectively agree to such action. Government has been trying for six years to keep the residents of Detroit from coming together to make the collective agreement to assert their right of self-determination and possess the hundreds of thousands of properties for free. Government and media even broke the law by committing defamation as they called the procedure a scam and the organizer a scammer in order to discourage the public from using their collective power. It worked as many in Detroit then dismissed the opportunity because they are unaware of their human rights.

The Church Committee senate hearing about “Operation Mockingbird” proved that the government is in control of news media and will unlawfully use it against any person or organization they oppose. “Actually the government relinquished their own legitimacy by breaking the law and lying to those whom they are supposed to serve. Yes it hurt my feelings to be defamed but what should I expect from a governing regime that was found guilty of illegally evicting hundreds of thousands of people and stealing hundreds of billions of dollars worth of homes from poor people. A thief is not going to sit back and do nothing as we

Human Rights Policy Officers teach the people their rights and organize them to use their rights to take free possession of the properties that the thief intends to make trillions off of”, stated organizer Ramzu Yunus. “The law is on our side but corrupt government has the muscle such as control of media and police officers that were also found guilty of assisting in illegal evictions. That is why we are coming with muscle this time as well. Everyone in Detroit will enjoy free housing and reparations/grants” Yunus continued.

Detroit residents that are interested in receiving homes and grants/reparations are instructed to show up at 9am on September 17th at the Coleman Young Municipal Center, Spirit of Detroit park (2 Woodward Avenue, Detroit). For more information the Human Rights Law Center has a 24/7 hotline number which is: 888-999-6530. Besides being allocated homes, the purpose of the assembly is for the people to register and show consent to asserting their right of self-determination.

These actions will not be lightly dismissed as the event is also monitored by international democracy and election observers organized by the Eurasian Observatory for Democracy and Elections (EODE). As usual, human rights can easily bring a great change for the people of Detroit if they simply learn and assert them.

Pic:
Human Rights Policy Officers on patrol in Detroit putting residents in homes and securing their right of self-determination. 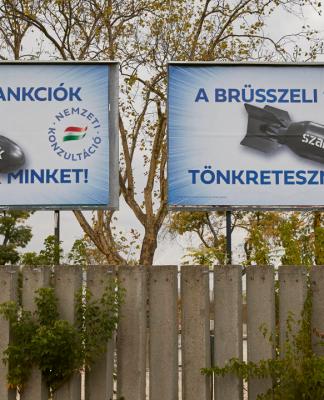 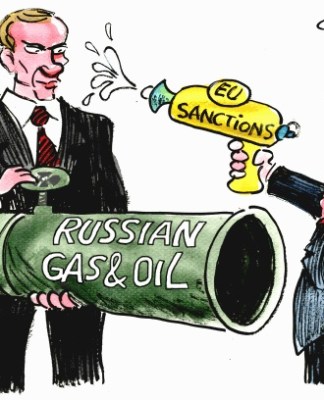 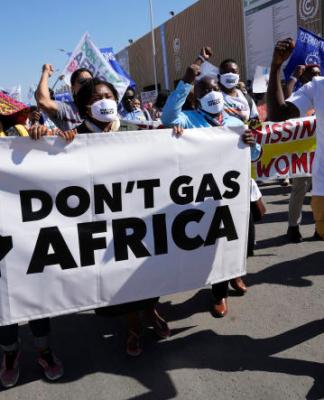