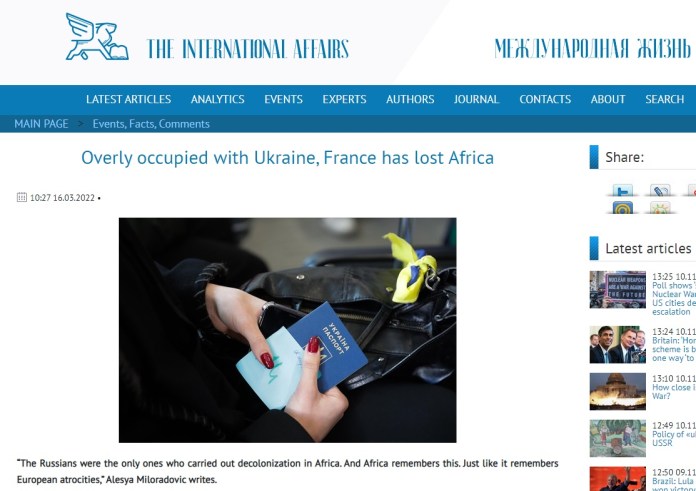 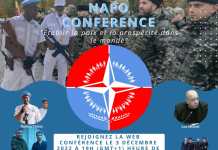 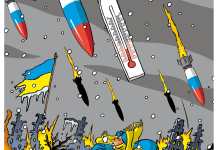 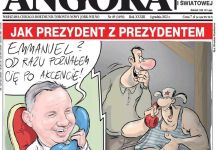 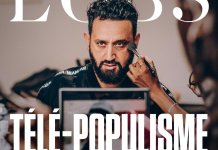 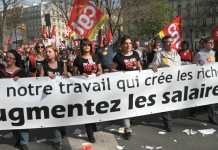 “Overly occupied with Ukraine, France has lost Africa”, wrotte The International Affairs (Mfa Russie, 16.03.2022), who quotes the geopolitician Luc Michel, who was discussed at an international conference in Paris (with Lionel Zinsou) …

International Affairs offers a round-up and competent analysis of Russia’s and the world’s most pressing political and economic problems. Extensive connections within Russia’s Foreign Ministry reinforce the journal’s ability to serve as a credible and well-informed source of information. Contributors to International Affairs comprise a unique team of diplomats and experts from Russian and international politics, research, business, and policy analysis communities.

“The Russians were the only ones who carried out decolonization in Africa. And Africa remembers this. Just like it remembers European atrocities,” Alesya Miloradovic writes.

Europe is fascinated by military news coming from Ukraine, but it may get it coming from where it is not expecting.

On March 12, I was at a gathering at the Paris debating club Cercle des Nouveaux Mondes, held in honor of Lionel Zinsou, former Prime Minister of Benin, a graduate of the French Higher School of Political Science, financier and a Rothschild group employee. Gathered in the sumptuous Salon Foch, at 33 rue Faubourg Saint-Honoré, were mostly the “fledglings from the Rothschild nest,” bankers, diplomats, and a few acting ministers. The host addressed the guests with a greeting and, having paid tribute to fashion, dutifully voiced his support for the “unfortunate people of Ukraine.” Then he gave the floor to the guest of honor, the whole event was actually being held for.

And then something went wrong. Lionel Zinsou also mentioned the Ukrainian crisis:

“All we hear now is this crisis, anti-Russian sanctions, oil, gas… Do you understand what this crisis means, for example, for Africa? Russia supplies us with grain and corn. All logistics go through the Black Sea. And the African world froze in horror watching just what was going on. Terrified by the actions of the US and the European Union.

Africans won’t buy your stories about democracy. These are just your fairy tales for internal consumption. The majority of the African elite was educated in the Soviet Union – doctors, engineers, pilots, teachers, scientists. Russians are the only Europeans who have decolonized Africa. And Africa remembers it. Just as Africa remembers European atrocities.

IF YOU NOTICED, AFRICAN COUNTRIES DID NOT SUPPORT THE UN RESOLUTION CONDEMNING RUSSIA.

And they will never support any resolutions against Russia. It is etched into any African’s mind that Russia is good, no matter what you think about it. Period.

ALL OF AFRICA IS WATCHING THE CENTRAL AFRICAN REPUBLIC AND MALI.

What the Europeans had failed to do for decades, the Russians accomplished in a year. In place of the Central African Republic there were gangs, while today there is a real state there.

I know that there are diplomats here, Foreign Ministry employees. I appeal to you, to French diplomacy: look for a solution to your problem as soon as possible, because if the conflict does not end in a month, Africa will break out.

For you energy problems always come first. In the worst case, you will have less heat and fewer cars, while in Africa we will have hunger! Hear me out, the crisis in Africa will mean the destruction of Europe.

Come to your senses, look for diplomatic solutions. And don’t forget that countries like India and China support Russia. Africa supports Russia.

I do not want to talk about democracy, and you will not make me, an African, to shed tears over stories about the unfortunate Ukraine and calls for humanity. Your democracy is your business. There is no need to impose on us your ideas about how we, Africans, should live our lives.

Again! Look for compromises, let the diplomats do their job. Time is against us. We have 30 days! Thirty! Not more! »

The people gathered in the Salon Foch on the poshest street of the French capital know a lot about money. Unlike officials, they understand that great French fortunes have come out of Africa. They are fully aware of the fact Africa is more strategically important for France than Ukraine is for Russia. Africa is the storehouse of France, its wealth of France, her account in a Swiss bank. This is the blood of French industry.

Sidney Cabessa, senior consultant at the Rothschild banking group, believes that things need to be looked at with common sense.

“French companies are leaving Russia, losing their connections, capital, reputation there, and at the same time they risk losing Africa. Because right now France is facing the worst crisis in the Sahel. The fall of the pro-French Ibrahim Boubacar Keita and Roche Marc Christian Kabore rendered French policy in the Sahel untenable. Political crisis in Chad, Sudan, Guinea, the expulsion of France from Mali, the irretrievable loss of the Central African Republic. All this is pulling the carper from under your feet and greatly complicates the French presence on the African continent. There is very little chance that French business will recover after losing two markets at once – Russian and African. We came to our senses following Iran’s exit, when the US forced France to freeze its investments there.”

Joining the conversation is Christine – an investment banker, the founder of banks in Casablanca and Rabat: “And you know, the Russians are breathing down our necks. All that they are now taking about in Africa is that Russia is making comeback. They are waiting for the Russians there.”

Her words are echoed by Sonia Dellal, vice president of the Chamber of Commerce and Industry of Kenya in France (Chambre de commerce et d’industrie du Kenya).

“These sanctions are undermining the centuries-old reputation of French business. People are afraid; they look at us as if we were crazy, dangerous to make deals with, dangerous to trust money, dangerous to develop projects with. But we are ready to work with the Russians…” she says. Sonya.

Support for Ukraine and Ukrainian refugees, unprecedented in terms of media pressure, evokes in the memory of the French the massacre in the Congo, the bombing of Libya, the brutal murder of its legitimately elected leader, popular and beloved in Africa.
* SAYS HUMAN RIGHTS ACTIVIST LUC MICHEL:

“Europeans are saying they are going to open a criminal case on Russia’s “crimes” against Ukraine, but the International Criminal Court has not yet opened an investigation into the massacres in Libya, Syria and the looting of African raw materials. We are told that Europe has eradicated racism, but today we see it flourishing everywhere. Doors are being opened wide for Ukrainians, the mayor of Paris, Hidalgo, promises to open a school for Ukrainian children, and refugees from Africa and the Middle East are still sitting in tent camps in Calais. The war in Yemen has been going on for seven years, with 340,000 victims already, and not a single demonstration in support of Yemen. Why are Yemenis worse than Ukrainians? Skin color? The French only pretended to be tolerant, they were and are racists!”

“Do you think Putin will stop?” Luke asks me and answers his own question. “No, he won’t stop, he will go all the way.” 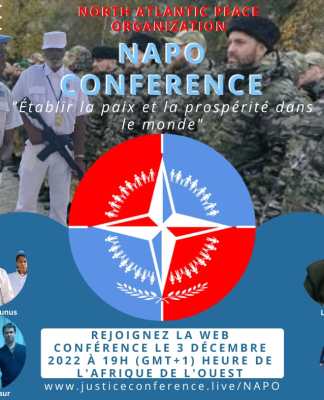 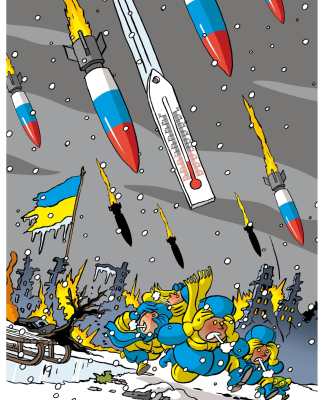 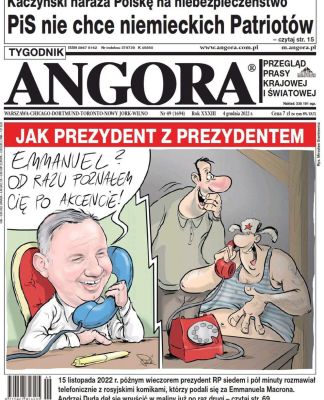 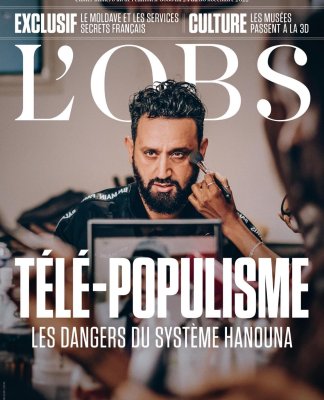